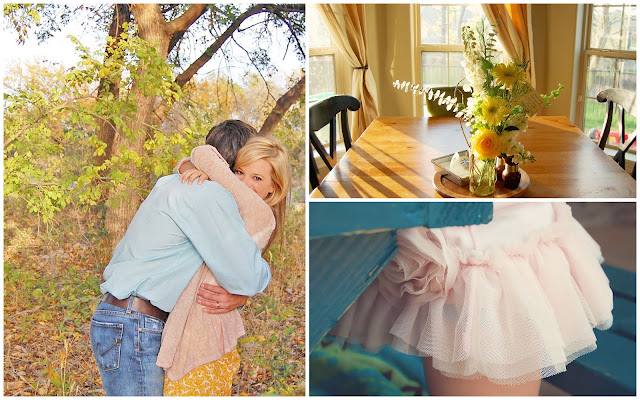 to me, every hour of the day and night is an unspeakably perfect miracle.

Last night, the four of us were in Hudson's room watching Charlotte's Web. Our babies stay up late. Something I said I'd never allow for. It's a terrible habit we've allowed during these long summer days. Hudson has always liked to wind down by watching a movie. Something I said I'd never allow for. He snuggles into my lap, and will switch back and forth between JR and I. An image came up of Charlotte spinning her web - and Hudson quietly said,"It's a miracle."

I asked JR if he had just heard that, and he nodded yes. He's never said that word - much less, had an association with it. My eyes welled up. They see miracles where we don't. We protect them from spiders and webs, so they don't have to see the fear in them. We protect them, in life, until they are ready to face webs and such on their own. They see miracles where we fail to do so - out of fear, distraction, laziness, and so on. My two year old gave me an unexpected look at my faith. Little does he know what a miracle, his tiny heart is...
﻿
Posted by The Pettijohn's at 7:54 AM

So glad to see you blogging again. Haha, nice to know I am not the only mama who allows things I vowed I'd never allow as a mother-especially now I'm raising two under two. Completely agree that our babies teach us to appreciate the little and neglected things in life.

SO awesome Nat! LOVE these little moments. I need to meet your sweet babies one day soon!

...because I'm a failure at replying to comments.Find me here: natalie(dot)pettijohn(at)gmail(dot)com